Should I Give Him An Ultimatum? 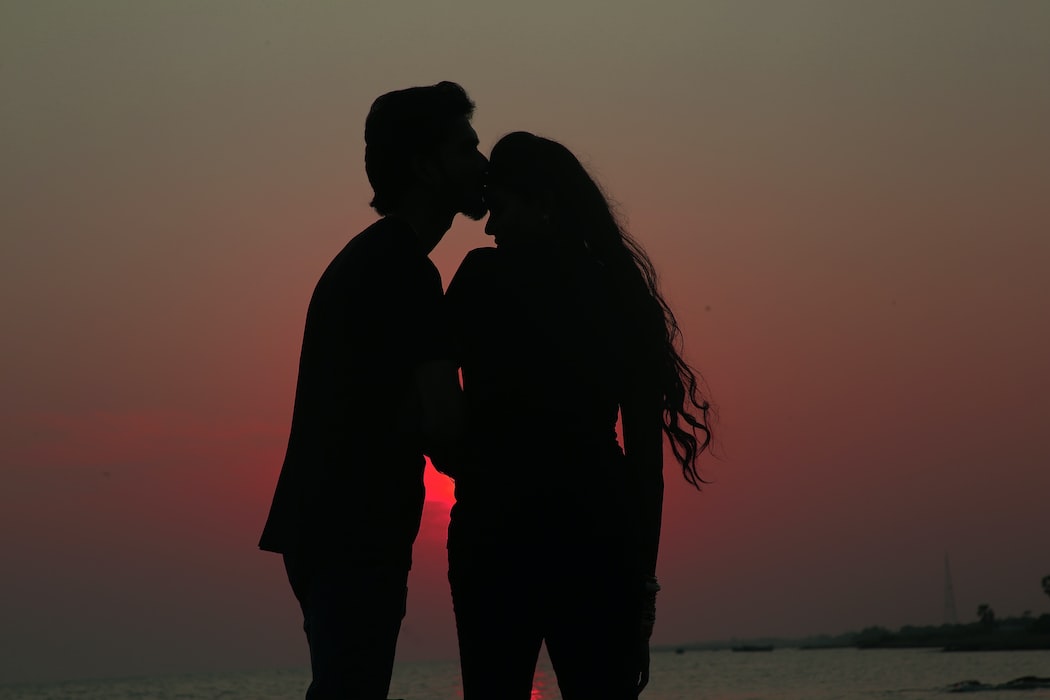 I met a guy on a https://www.loveawake.com dating website this past October, and we started emailing, then eventually texting & talking. We finally had our first date in November, and luckily we also had a mutual attraction & great chemistry. Unfortunately though, I ended up sleeping with him on the 2nd date.

Things were still great for a few weeks, with him still pursuing me & taking me out and I let him do the pursuing and most of the calling, but then of course he started to back off in December & I hardly saw him at all & I only heard from him through a couple of short texts a week.

After New years, he asked me to meet him & he told me he was really sorry that he had been blowing me off, but that his ex girlfriend had recently decided she still loved him & wanted him back & he was still in love with her, but wasn’t really sure if he wanted to get back into it again.

I didn’t get upset with him, I just played it very cool & was very sweet to him, I just smiled, hugged him, kissed him on the cheek, and wished him all the best. Later that night he texted me asking me if I was ok & telling me he was sorry, and that he would miss talking with me & holding me. I told him I was fine, and I would miss him too.

We didn’t text of speak for a few days & then he called on a Saturday evening, I didn’t answer & he left a message telling me he hoped I was doing ok, that he was sorry for bother me & he would leave me along, but he was in a funk, confused, and that nothing felt right, to call him sometime if I felt like it.

I waited a couple of days & just texted him telling him to give me a call later. He called & we talked for a few minutes, he told me he missed me and felt really confused. I just remained upbeat, sweet & told him to just follow his heart, do what ever it is that makes him happy & then he won’t be confused.

He asked if I wanted to come over to his house, and I told him I didn’t think it was a good idea, that he needed time to figure things out. Over the few weeks he continued to text and call me, telling me he was confused, lonely & missed me, & asking me to meet him for a drink a few times, which I turned down, saying I missed him too but that he needed some time.

After a few weeks, I finally agreed to meet him for a drink, and we had a great time, he held my hand & kept kissing me telling me how much he missed me. I fully intended to leave alone & leave him wanting more. But truth is I did miss him & after a couple of glasses of wine I ended up going back to his house with him & spending the night.

The next week we went to dinner & I told him I really liked him but, that I needed more from a relationship than just occasional sex & since I know he can’t give me that because he still loves someone else, I couldn’t see him anymore, but that I would very much love to stay friends. We had come together & had to go back to his place to get my keys & car. We ended up kissing & him begging me to please sleep with him one last time. I did & left a couple of hours later, but before I left, I didn’t ask, but he told me one way or another he would sort things out in the next couple of weeks.

He said he was not sleeping with his ex, and that things with her were getting too complicated & stressful, that they hardly ever saw each other or even spoke on the phone. I just hugged him, kissed him & told him to just do what ever it was that made him happy & then he wouldn’t be confused.

Now he’s backing off again, hardly texting, and doing the bare minimum, of course. I’m guessing now, just keeping me on the side for sex & when he’s feeling lonely. While he tries to work things out with her. I feel really foolish for falling for this stuff at my age. For the few things I have done right, I’ve done way more wrong.

After watching your video, I’m hoping I can turn things around with him. I’m just not sure how exactly to to do it, If simply letting him know he’s the only one I’m sleeping with, but because he’s still talking to & trying to figure things out, if I do let him know I’m going to start dating, how do I say it in a way that won’t push him away, or sound like an ultimatum. I would really love some advice on how to handle this. I don’t know if age makes any difference, but we’re both divorced & in our mid 40′s.

a. Recognise that the need to be close to him is what drives you to sex each time, but that it’s not satisfying you long term.

b. He is in a situation of not having to choose, which allows him to procrastinate any decision he has to make. He needs to choose you, but he’s not having to right now.

c. If he is sleeping with his ex, then he’s lying to you. If he’s not, then she looks like the unobtainable one who has his attention, whilst you are being used to meet his physical and emotional needs in the short term.

1. Stop sleeping with him!

3. Feel free to go for a drink with him if you feel strong enough to do so without going home together. But don’t let him talk about his ex, and if he tries to take you home, tell him he’s not allowed since he’s so indecisive and indecisive men don’t get to go home with you!

Remember that when you respect yourself and your time it is always win/win. He will either come to his senses to be with you, or he won’t and you’ll free yourself up to meet other people. Both are better than staying in limbo with him and never knowing!

Your coach and friend,